Dance-Theater solo in German from Florian Bilbao produced by TanzSpielZeit (www.tanzzeit-berlin.de) for everybody from 12 years old.

I was allready on stage the day before my birth and around 40 years later I am still on stage. What did really change then?

Through photos, souvenirs, old wishes and thoughts, this project is a dialog between the child I was and the artist I became. 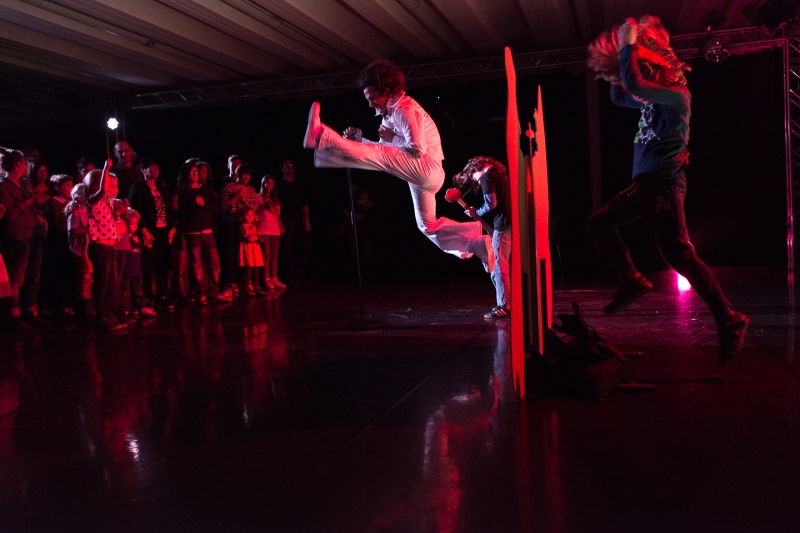 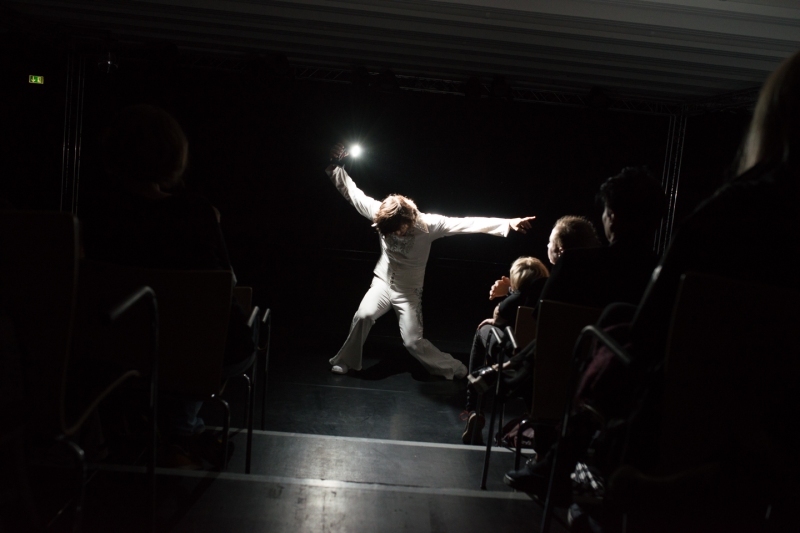 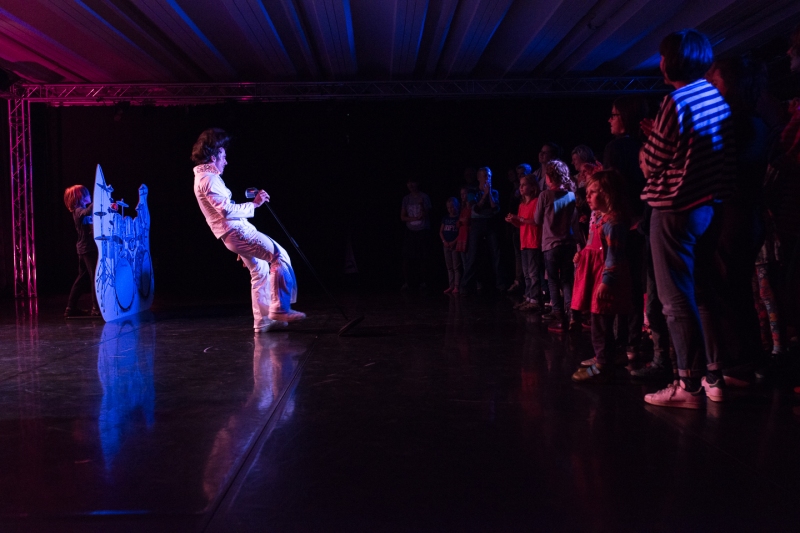 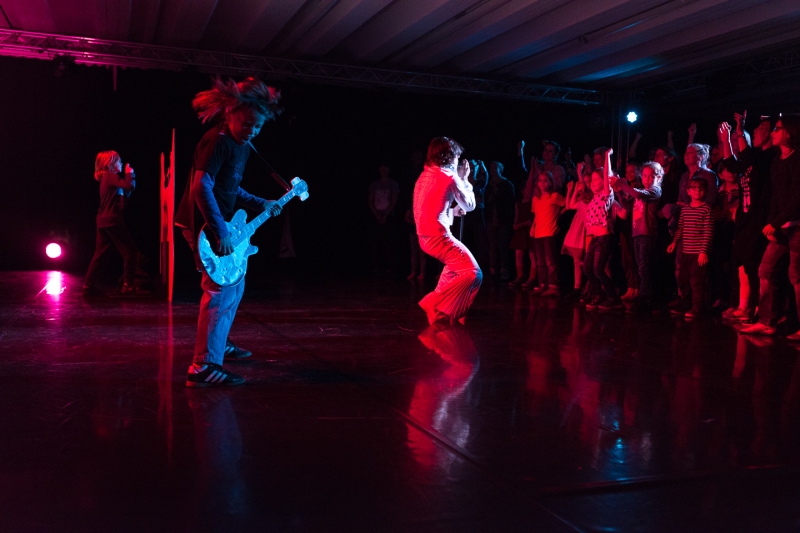 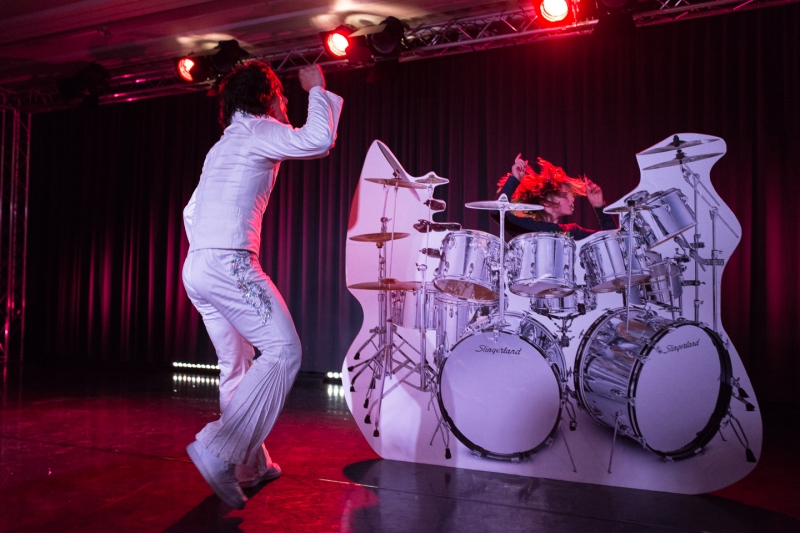 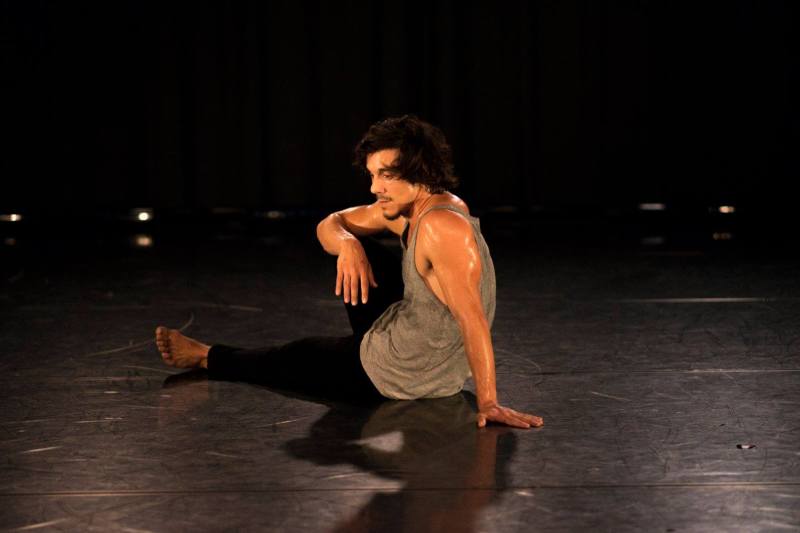 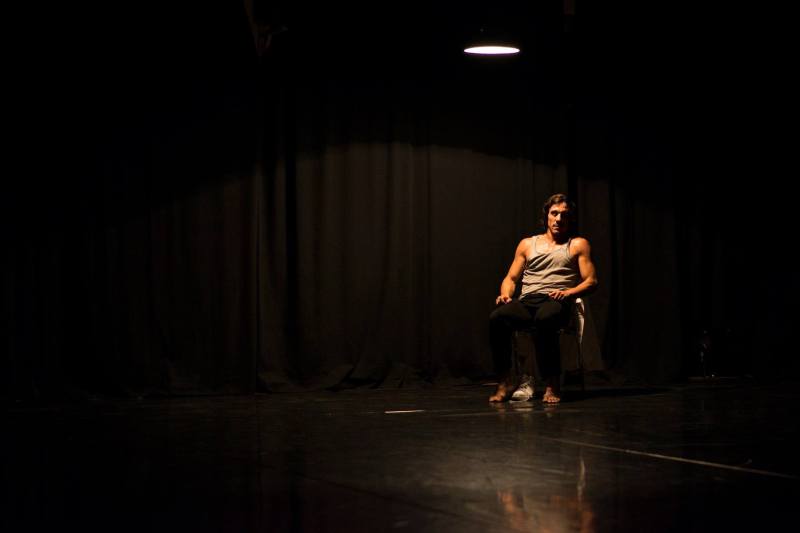 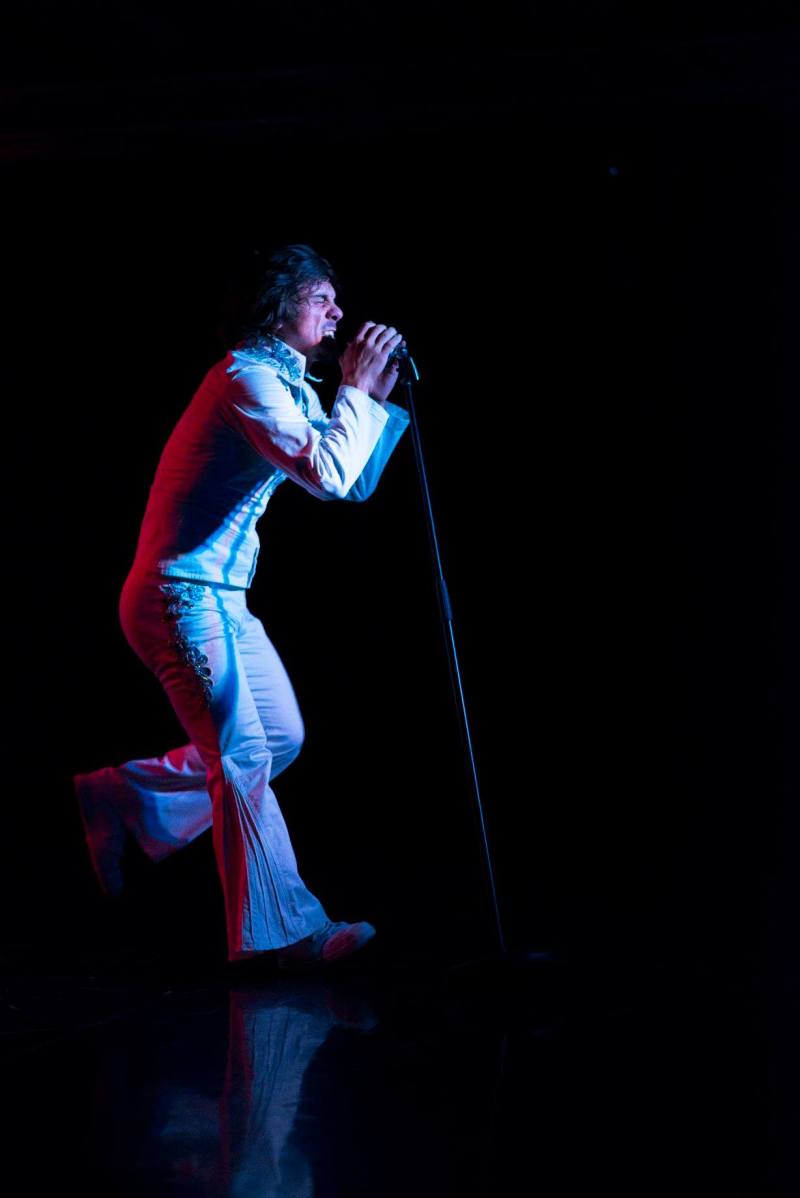