Concert-performance from Florian bilbao with the band Suzuka Circus for everybody (earplugs for children) in French.

Happy Hell  is a reflexion about the gear, the risks and the fragility of the success.

This piece is framed in the tradition of a real rock n’roll concert of 45 minutes.

Composed with 7 scenes, the musical ambiance alternates between acoustic performance with a touch of pop, some heavy loudy and dissonant riffs and some furiously punk rock moments.

This choregraphical piece is a research on performance frames. It combines the classical frame of a dance show, a real concert and a dance class and invites by this way the audience to experiment different ways of beeing spectator. 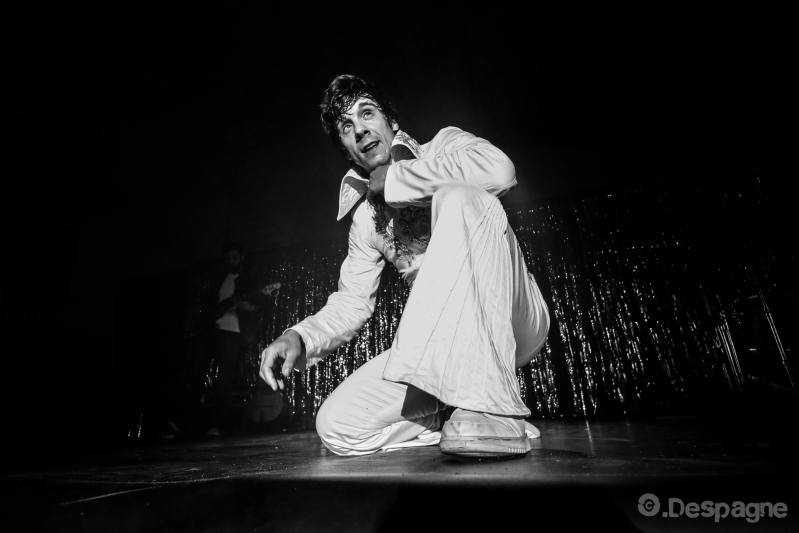 and now in full length: